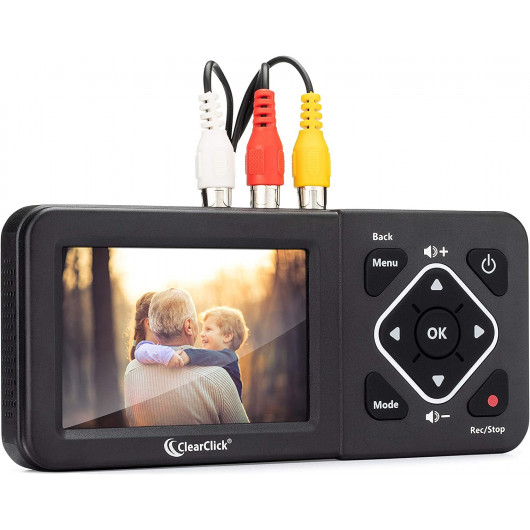 ClearClick is a device that allows you to record video from your devices that have HDMI video output, it offers high image quality with 4K resolution at 60 fps ideal for streaming video or recording favorite movies and series.

Be the first to write your review ! 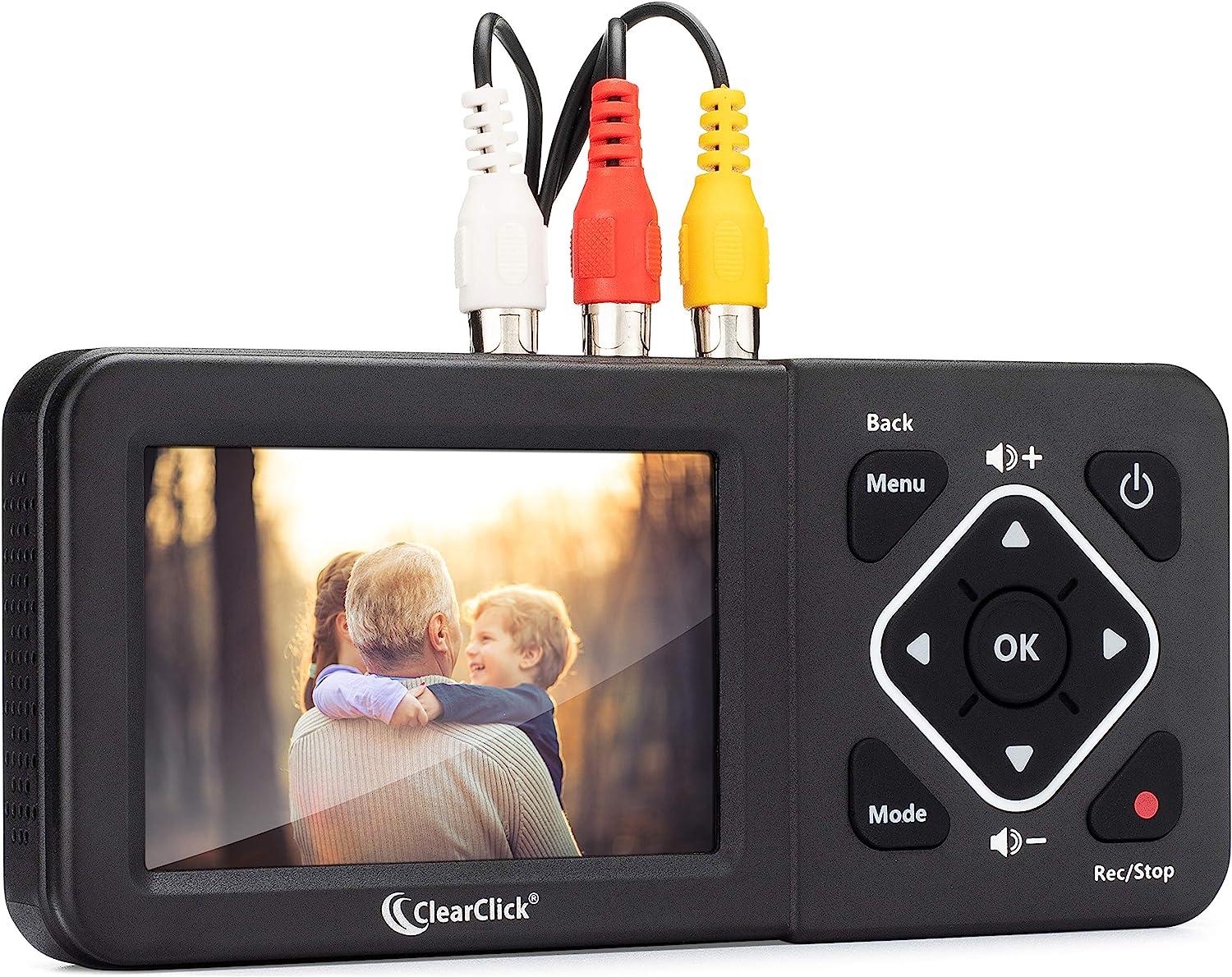 ClearClick is a device that allows you to record video from your devices that have HDMI video output, it offers a recording resolution of 720x480 pixels ideal for streaming video or recording favorite movies and series.

The ClearClick allows you to record video directly from devices with HDMI output and store it directly on your computers. It automatically detects input video formats and adapts to the defined output size and frame rate. You can record and digitalize videos from VHS, VCR's, DVD players, DVR's or camcorders. It does not play VHS/camcorder tapes.

It supports all types of devices that have an HMDI output such as Blu-Ray player, Xbox Ps3 Ps4 station, laptop, TV set, SLR cameras, audio/video receiver, satellite receivers, SLR cameras. It is composed of an HDMI input and output port, a USB type-C port, a 3.5mm input and output and a microphone input. No computer or software is required, you just hook it up and start recording videos directly onto a USB flash drive or SD card.

The device is equipped with Plug and Play function that does not require any software for your computers whether Windows, Mac or Linux. It works with streaming software such as OBS and XSplit allowing you to switch to streaming platforms with low latency. It is recommended to have a configuration with an Intel Core i7 4th generation processor or higher, an NVIDIA GeForce GTX 870M (or equivalent) or higher and 8 GB RAM. You have an 3.5" screen and an auto stop feature (60, 90, 120, 150 minutes) as well as a mobile-friendly mp4 recording format that you can pause and resume while recording. 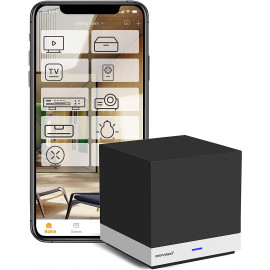 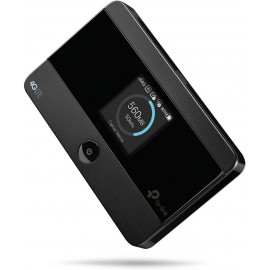 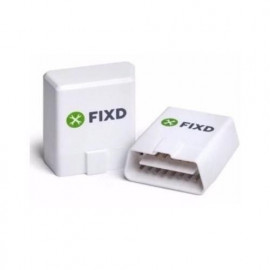