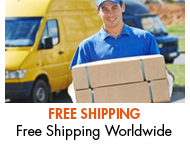 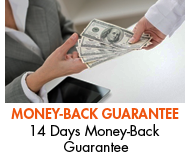 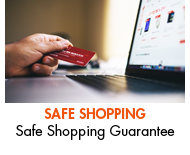 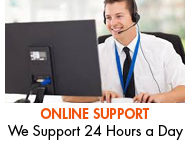 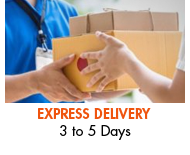 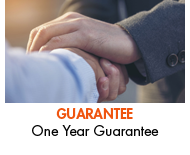 Improve your kitchen skills with Drop and its app available on iPad.

FIND OUT ABOUT... DROP

FIND OUT ABOUT... DROP

Drop is a scale connected on Bluetooth with IOS. Its application helps you to cook ! The device find for you the perfect quantities. In fact this cooked assistant gives you advice during the recipe. This scale determines the perfect dosage if you don't have enough quantity of a type of resource in the recipe.

Pastry is very demanding and Drop is the perfect device for it. Its application : Drop Kitchen bring you an interactive way to cook. Easy to use, the application has many options like the recalculation of the ingredients, the utensils that you need, the time...

The application adapts every weight of the ingredients during the recipe. Easy to use and adaptable to the recipe, this device is the cooked drop of the future.

What kind of battery does Drop Scale use?

Drop Scale uses a CR2477 lithium coin cell battery which often can be found in larger home improvement stores and battery specialists. The easiest way to purchase a new battery is probably online, though.

IMPORTANT NOTE: CR2477N, with an "N" at the end, is a different battery and will not work with Drop.

How do I replace the battery?

Turn your Drop Scale back over, and tap the button on the front of your scale. The LED light will pulse briefly when the battery is installed correctly.

If you are having trouble getting the LED light to pulse, please make sure that the battery you just inserted is in fact a CR2477 and not a CR2477N. The latter is, despite the name similarity, a different battery and will not work with Drop Scale.

How long is the battery supposed to last?

The battery should last for about a year, sometimes longer.

The life span of the battery is, however, less dependent on usage than one might think. The reason for this is that the scale's front button has a touch sensor which always is active — this is what allows you to power up the scale so fast.

The downside of this functionality is that the touch sensor constantly consumes battery power. Because of this, the life span of the battery will be somewhat similar if you use your scale weekly as it will be if you only use it a few times per year.

What can I do to maximize battery life?

Drop Scale powers off automatically after a short time of inactivity.

In general, the battery consumption is very low when using the scale with our recipes. If you are predominantly using the basic weighing function (the Scale screen) on the other hand, we recommend navigating away from this screen or turning off Bluetooth when not actively weighing something since this feature uses the most battery power.

Where can I purchase a new battery?

Since we released Drop Scale in 2014, it has become increasingly difficult to find the CR2477 battery in local stores. For this reason, we highly recommend ordering the battery online instead of hitting up home improvement stores or battery specialists.

Here are a few options:

What's the best way to recycle a CR2477 battery?

While an uncharged CR2477 is considered non-hazardous and safely can be disposed of in municipal waste, we strongly recommend taking it — and all other batteries! — to a local recycling center, household hazardous-waste disposal facility or universal waste handler. Most retailers that sell these batteries also have a recycling program in place.