Return free of charge within 14 days

By registering in our shop, you will collect 20 points thanks to our loyalty program. You can convert 20 points from your account into a voucher for a future purchase.

The interactive whiteboard worked very well, especially for the price. Our students love it and the teacher who is using it is very happy! We'll be buying more next budget cycle.

I bought this portable whiteboard system to use as an aid in meetings for brainstorming and editing documents for a very wide and diverse group of participants. By using the computer, a projection system, and a conference bridge not only could people in the conference room see the notes and annotations from the meeting, but so too could people who were connected remotely 100's of miles away. This seemed like the ideal solution for me.

I was surprised how great this item worked. It works just as described and beats those other items costing thousands more. Thanks IPEVO, keep up the good work and continue making great products for us with small budgets. 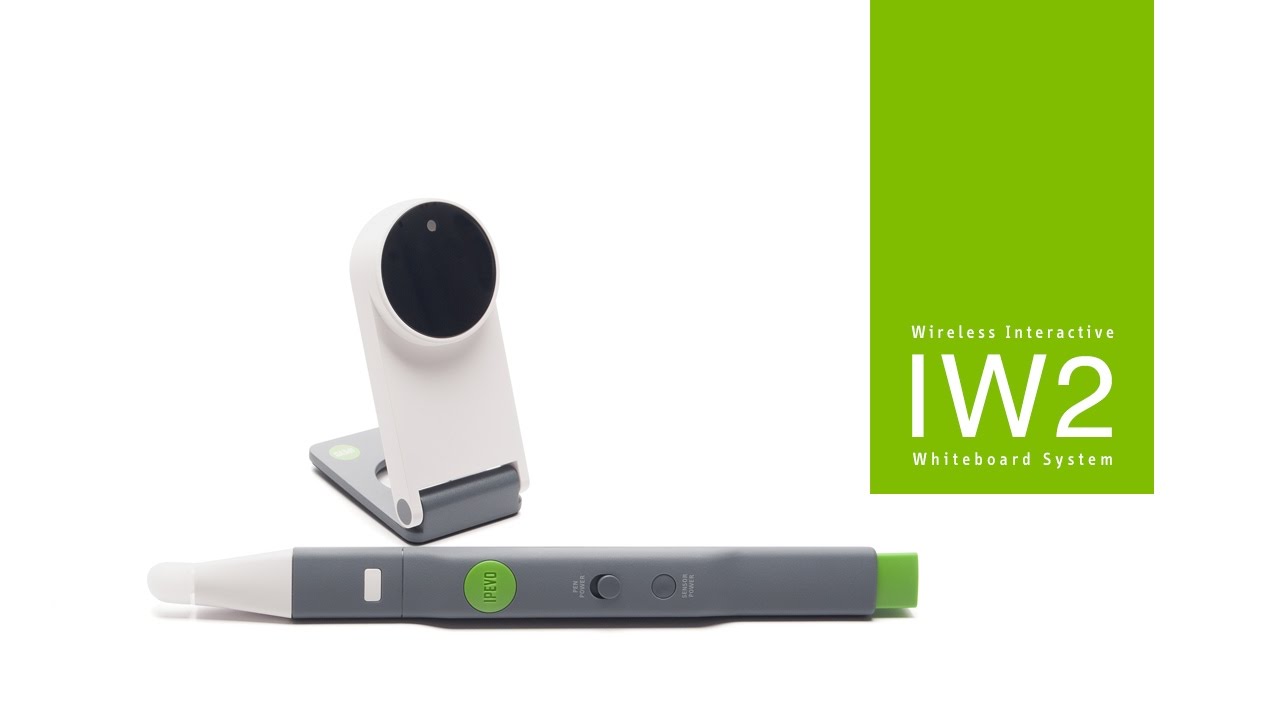 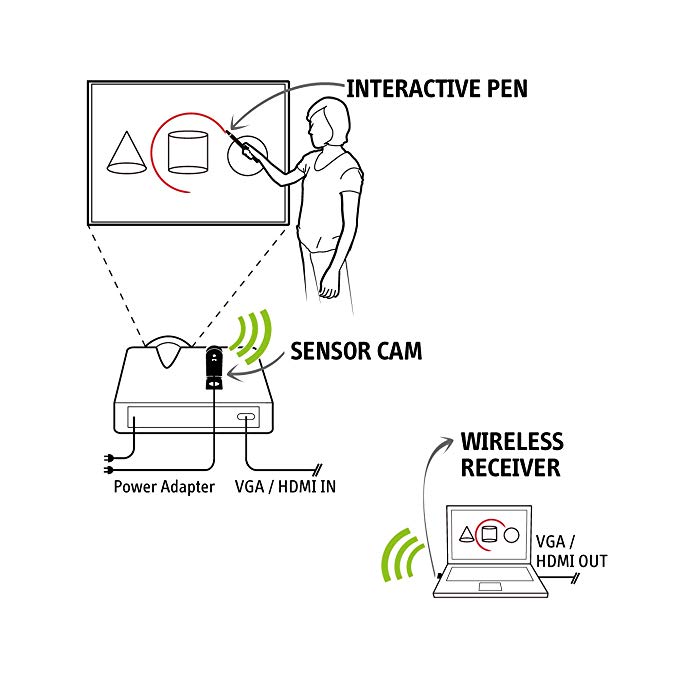 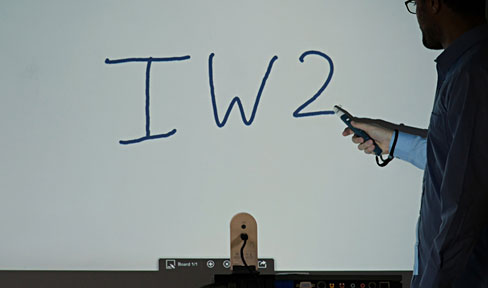 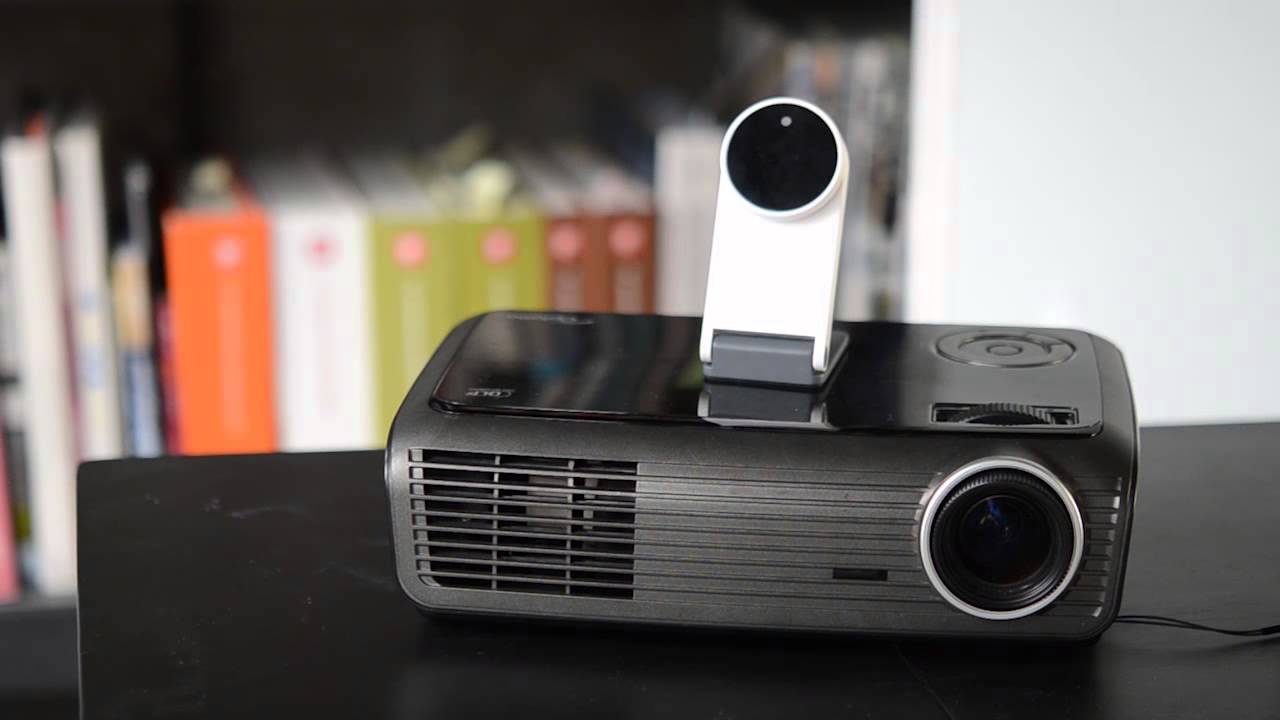 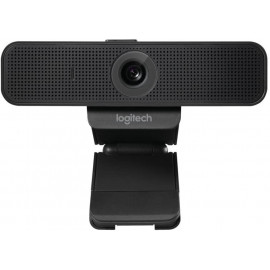 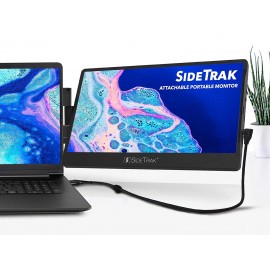 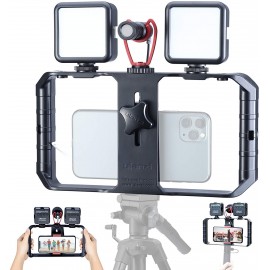 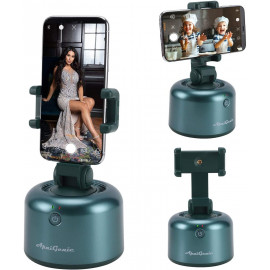 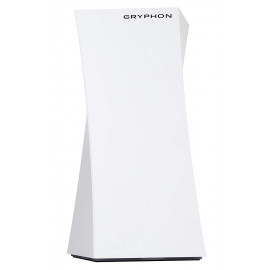 Gryphon, to connect the...

and get 20€ discount code on your next order